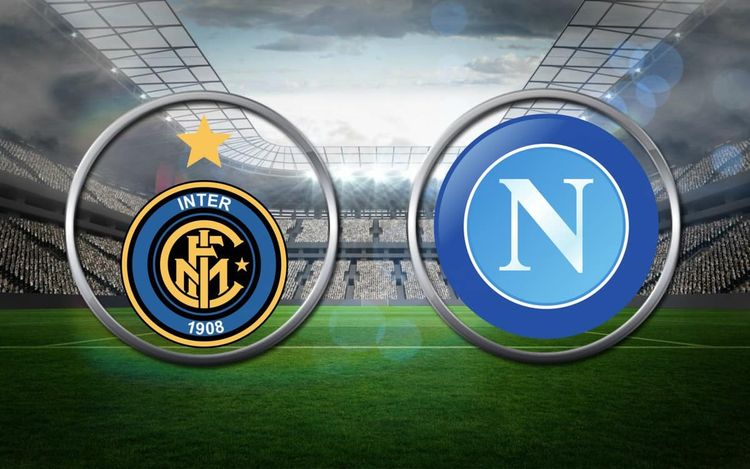 this could be a tight match with both Inter and Napoli being in decent forms. Napoli has already qualified for the Europa League after they won Coppa Italia, while Inter will be going to the Champions League next season. Both Inter and Napoli could use a win here to stay in good form before the Champions League and the Europa League start next week, but neither of the defenses is consistent. I expect a lot of chances, and with that some goals.

Goran’s Pick Both teams to score -163