Liverpool vs. Chelsea at Anfield 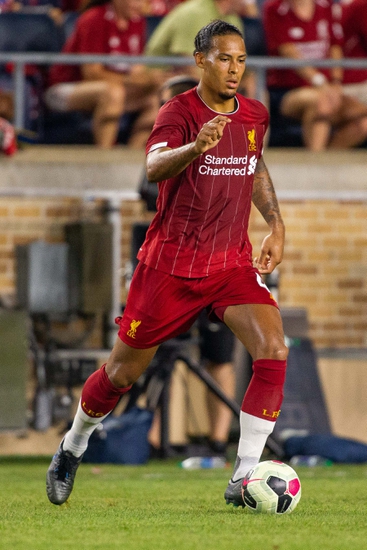 Liverpool is the new champions, and whether they win or lose, doesn't really matter, but Chelsea on the other hand needs every point left to be won because they are fighting for the Champions League. Liverpool has had some problems on the defensive end as of late, while Chelsea has been scoring a lot of goals and playing good soccer.