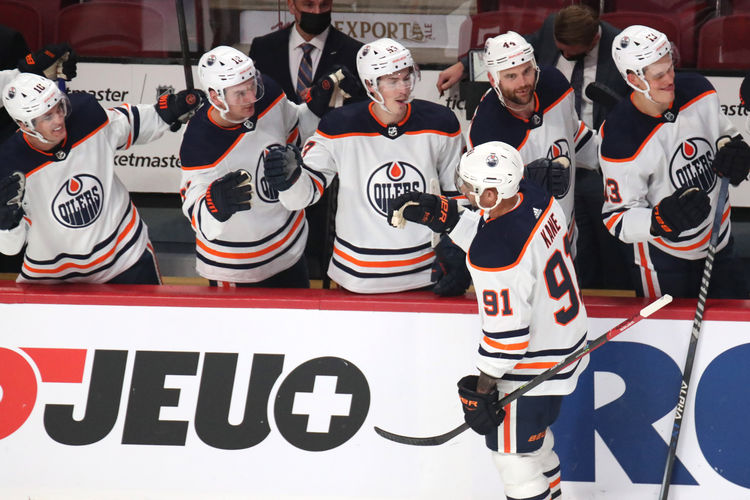 We have five games on the schedule in the NHL on Monday, January 31st, 2022. Let's take a look at each game and make some picks as well.

The Blue Jackets are on a back-to-back and I think the tired defense will be made clear in this one against one of the most potent offenses in Florida. The Panthers could score five or more on any given night, but I cannot take them with that Moneyline price where it is. I like the over here.

I like the home team in the Blackhawks here as Chicago's offense is starting to heat up a bit. Four goals against the Avs last time out, eight goals against the Red Wings the game before is quite the promising sign for a team that is near the bottom of the league in scoring.

The newly acquired Evander Kane has already had an impact with an Oilers team that could use a spark. I think we see another strong performance here by Edmonton and I like the Oilers on the puck line.

At this price, it is hard not to like the Ducks here even on the road. I expect a pretty rough second half for a Red Wings team that is still not ready to compete in the Eastern Conference. This is the type of game we are getting a great price because of the Wing's success early on.

I think this total is far too steep as I think the Maple Leafs have one of the stronger defenses in the Eastern Conference and I think the Devils struggle to find the back of the net on the road here. I could see a game in the 3-1, 4-1 range but I like the under nonetheless.