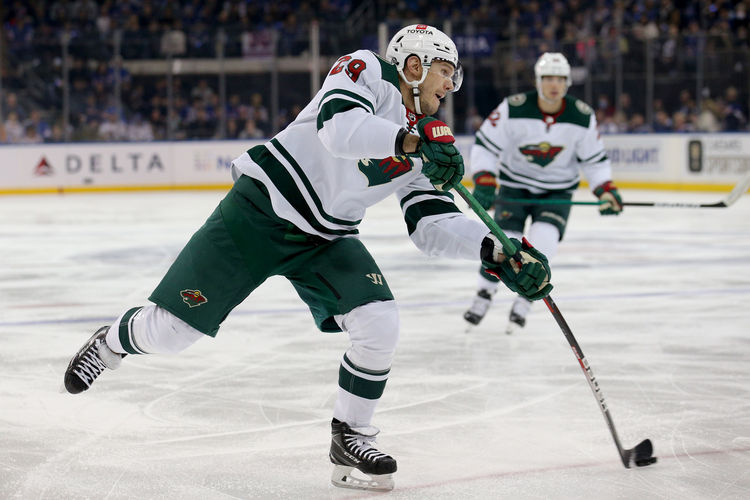 It’s a solid slate of NHL games on Sunday with only seven games taking place. Let’s take a look at a free NHL pick on each of the games to make the end of your weekend profitable.

The Rangers are coming off a loss, but they are the much better team, and the Seattle Kraken are going to have no answer for their defense. New York is giving up only 2.6 goals per game which is 4th best in the NHL. The Rangers are going to score three or four goals, and that will be enough to win on the puck line.

The Los Angeles Kings can’t have a whole lot of confidence heading into this game. The Kings lost to a Flyers team that was on an extended losing streak giving up four goals. The Penguins are averaging 3.31 goals per game and they are going to run up the score against the Kings defense. Back the Penguins.

Six goals are just a little too high. The Bruins are coming off a game where they scored only two goals and on the season they are averaging only 3.07 goals per game. The Stars offense has also been super inconsistent and they aren’t going to magically breakout in this game.Look for the under to cash.

The Hurricanes are on the second night of a back to back, but that doesn’t bother me, they are facing an awful Sharks team.The Sharks offense isn’t great, and the Hurricanes offense has been strong giving up only 2.4 goals per game. Back the Sharks on the puck line.

The Minnesota Wild really should be closer to -160 or -170 and it wouldn’t shock me if that’s where it finished. The Wild have won four games in a row including their last game against the Rangers. The Wild’s offense will be too much as they cruise to the victory. Back the Wild on the money line.

The Montreal Canadiens have given the Arizona Coyotes a run for their money in terms of the worst team in the NHL. The Canadiens offense is 31st ranked while their defense is 32nd ranked. The Canadiens are going to struggle and the Blue Jackets will cash.