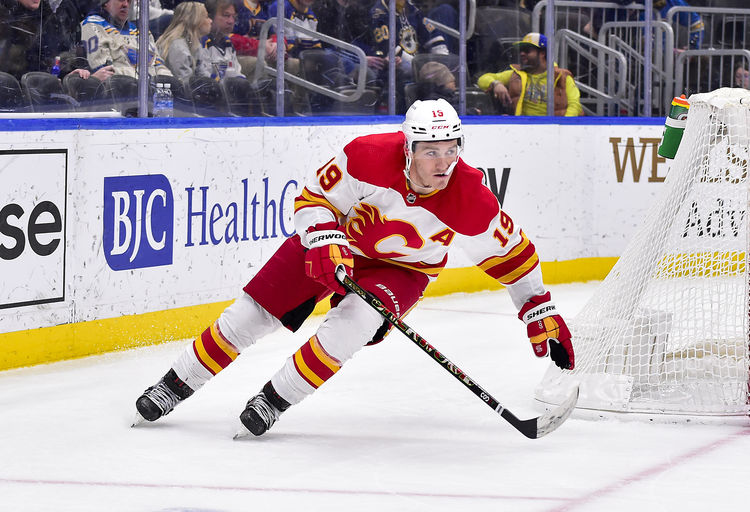 It’s a nice slate of NHL games on Saturday with 11 games taking place and there is plenty of value across the board with these plays. Let’s take a look at a free pick on each of the games to make your Saturday a winning one.

The Flyers have lost 13 games in a row and there is no reason to believe it’s going to be any different in this game. In the last game against the Islanders, they scored three goals but the defense gave up four goals and that led to the loss. The Kings are a strong defensive team, and they are going to win this game.

The St. Louis Blues beat the Calgary Flames 5-1 in the last game and they are going to run up the score again in this game. The Blues are averaging 3.48 goals per game and the Jets are going to have no answer. Back the Blues on the puck line.

The Panthers have beaten up on most everyone they have played this season, and it’s going to be no different against the Sharks. Florida is averaging 4.023 goals per game and they were able to beat Vegas 4-1 in the last game. Florida will score four or five goals and that will be enough to win on the puck line.

The Red Wings are a different team at home, but they are going to struggle to score in this game because they are on the second night of a back to back. The Maple Leafs are giving up only 2.61 goals per game and they will win this game on the money line.

I think the Golden Knights at plus money. In terms of stats these two teams are very similar and in the Lightning’s last game they almost let the Devils pull the upset. The Golden Knights are averaging 3.34 goals per game and that offense will be the difference as Vegas pulls off the upset.

The top play on the entire board might be this total. The Hurricanes might score five goals in this game, but I don’t see any way the Devils score more than a goal. The Hurricanes are giving up only 2.4 goals per game and the Devils are going to have issues scoring any goals. Back the under.

The Flames are the better team and this is too good of a price for them. The Flames offense is ranked 10th in the NHL and they are going to run up the score with ease. The Canucks are averaging only 2.48 goals per game and their lack of scoring is going to let them down. Back the Flames on the puck line.