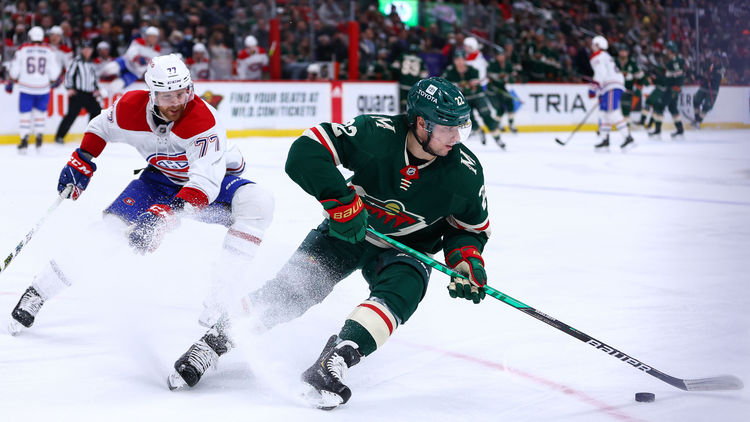 It’s a lighter slate of games across the NHL on Friday but there is still plenty of value with these games. Let’s take a look at a free pick on each of the NHL games to make your Friday a winning one.

The Pittsburgh Penguins are on the second night of a back to back, but that doesn’t bother me, they are the better team in this matchup. Detroit away from home only have five wins, and they are in the bottom third with their offense and defense. The Red Wings are averaging 2.72 goals per game and that is going to let them down in this game. Back the Penguins on the puck line.

This is a matchup that features one of the top offenses in hockey going against one of the best defenses. The Wild are averaging 3.82 goals per game while the Rangers are giving up only 2.54 goals per game. The Wild have found success against good defenses before and I expect they are going to find that success scoring goals. Back the WIld on the money line.

The Avs are going to be without MacKinnon, but they are still the much better team in this matchup. The Colorado Avalanche are averaging 4.1 goals per game and against a bad Blackhawks defense, they are going to run up the score. Back the Avs on the puck line.

The Stars are playing well coming into this game having won four games in a row and in the last game against the New Jersey Devils they won 5-1. In the Capitals last game they lost to the San Jose Sharks 4-1. The Stars will get the job done on the money line.