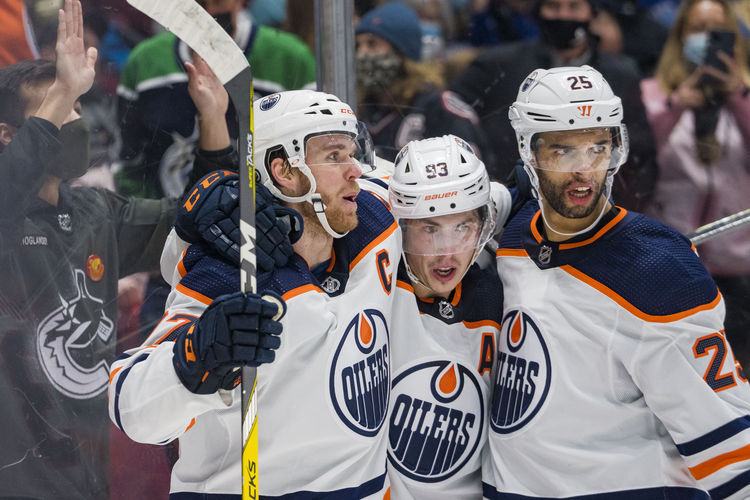 It’s a nice slate of NHL Games on Thursday with ten games taking place. Let’s take a look at a free pick on each of the games to make your Thursday a winning one.

The Montreal Canadiens have been awful this season and they had another terrible game against the Minnesota Wild. The defense was awful giving up eight goals to the Wild, and they are going to be lit up again in this game. Back the Ducks to win this game on the puck line.

The Carolina Hurricanes are big favorites but for good reason, they are going to have no issue getting the job done in this game. The Hurricanes are averaging 3.59 goals while their defense is giving up 2.41 goals per game. Look for the Hurricanes to score at least four goals and they will win the game on the puck line.

The Tampa Bay Lightning scored seven goals in the last game, and this game is going to get out of hand early again. The Devils are giving up 3.44 goals per game, and the Lightning will score at least five goals. Back the Lightning -2.5 to cash.

The St. Louis Blues are averaging 3.45 goals per game and the Flames are going to have no answer for them with their defense. In two of the last four games the Blues have scored at least five goals, and St. Louis will win the game on the puck line.

The Rangers defense has been elite this season giving up only 2.54 goals per game, and the Blue Jackets are going to really struggle. I think the Rangers will score at least three goals and they will get the job done.

The Nashville Predators don’t get enough attention for how they have done this season and even on the road, they should be the favorites in this game. The Oilers' defense has been awful this season giving up 3.37 goals and they are going to struggle in this game against the Predators. Back the Predators on the money line.

The Canucks getting a goal and a half has value. In the Canucks last game against the Oilers they gave up only three goals and they lost in overtime. I expect the Canucks defense will give up three goals or less and that will be enough for the Canucks to cash the +1.5. Back the Canucks on the puck line.