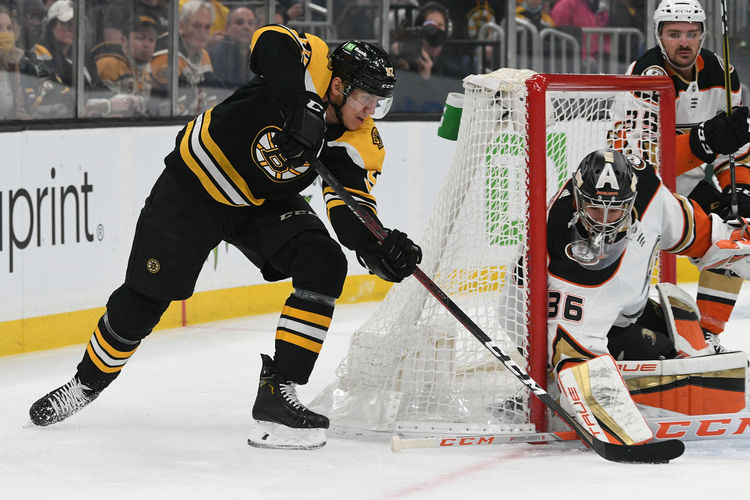 It’s a light slate of NHL games on Wednesday with only five games taking place but there is still plenty of value across the board. Let’s take a look at a free pick on each of the games to make your Wednesday a winning one.

The Maple Leafs can really score, but their defense has been strong and they are going to really slow down the Anaheim Ducks offense. The Maple Leafs are giving up only 2.61 goals per game and the Ducks are going to have issues scoring. I don’t see the Ducks scoring more than a goal and the under is going to cash.

The San Jose Sharks are going to keep this game close. Each of the last four games for the Capitals has either been a loss or a win by only one goal. The Capitals offense only scored one goal in the last game, and they are going to struggle to score in this game. Back the Sharks on the puck line.