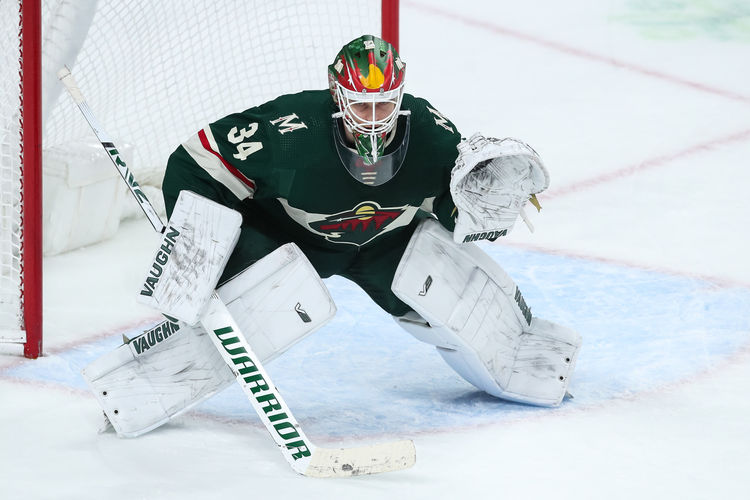 It’s a nice slate of NHL games on Monday with seven games taking place. Let’s take a look at a free pick on each of the games to make your Monday a winning one.

The Boston Bruins are the better team here, but I don’t think they should be laying this type of number. The Ducks were able to beat the Lightning in the last game after putting up five goals, and they are going to find enough offense in this game to keep it close. Back the Ducks getting the +1.5 goals.

The Flyers have no doubt been awful, but I like the value they present in this game. The Stars defense hasn’t been great this year giving up 3.105 goals per game, and the Flyers are going to find a way to put shots on goal. Back the Flyers to pull the upset.

This total could be seven and I would still bet the over. The Blackhawks defense has been awful this year, and the Colorado Avalanche are averaging 4.154 goals per game. The Avs should get to five goals by themselves, and the Blackhawks will pick up a couple of more. Back the over.

The Minnesota Wild are an elite offensive team averaging 3.70 goals per game and they are going to go well over their average in this game. Over the last two games the WIld have scored nine goals total, and the Canadiens defense will have no answer. Back the Wild -2.5