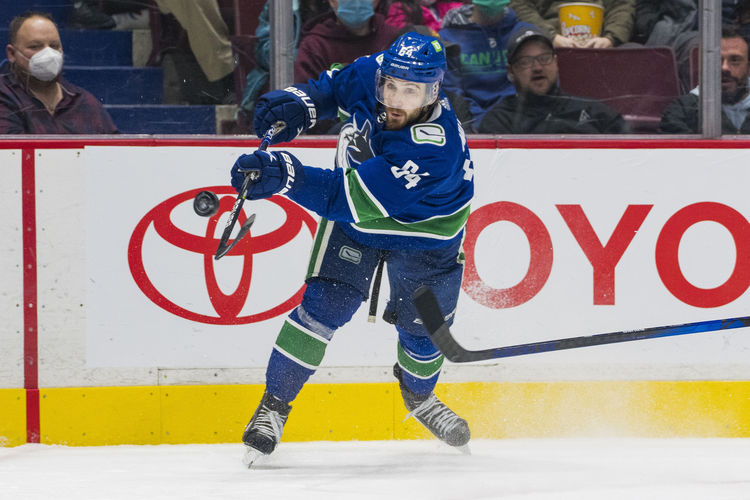 It’s a light slate of NHL games on Sunday with only five games taking place but there is still plenty of value across the board. Let’s take a look at a free pick on each of the games to make your Sunday a profitable one.

The Jets have had some major struggles and heading into Saturday’s games they had lost two straight. This is a team that has talent but they have had issues scoring goals all season and it’s going to let them down again in this game. Look for the Penguins to continue the success with their goal scoring and Pittsburgh will win the game.

The Ottawa Senators have been one of the worst teams in hockey and only one time this season they have been favorites. The Senators defense has been awful and their offense hasn’t been any better averaging 2.82 goals per game. Look for the Blue Jackets to attack the weak defense, and the Blue Jackets will pull out the victory.

The Kings and Devils both have terrible offenses, and I expect goals are going to be very hard to come by in this game. The Kings are averaging 2.78 goals while the Devils are averaging 2.82 goals per game. Look for both offenses to struggle to score, and the under is going to cash.

The Panthers only won their last game by a goal in overtime but don’t let that scare you off in this game. Two games ago the Panthers scored six goals against the Edmonton Oilers and the Kraken will have no answer for them in this game. The Kraken are going to have issues scoring even one goal and Florida will win on the puck line.

The Canucks were competitive in the last game against the Panthers, and this game they will seal the deal. Away from home the Blues haven’t been as strong and they are going to have issues scoring against this Canucks defense. Back Vancouver.