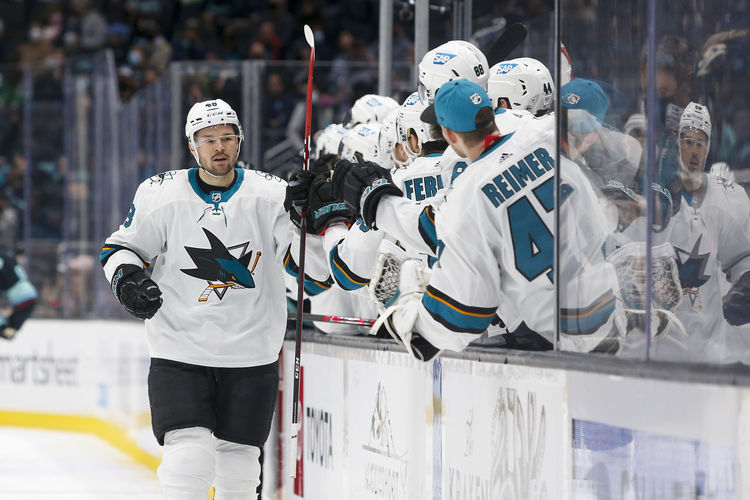 It’s a nice slate of NHL games on Saturday with 11 games taking place and there is plenty of value across the board. Let’s take a look at a free pick on each of the games to make your Saturday a winning one.

The Bruins are coming off another big win against the Capitals and they will continue the success with this game. The Bruins defense has been strong this season giving up only 2.67 goals per game and the lack of scoring by the Jets will hurt them. Back the Bruins on the money line.

The New York Rangers on the second night of a back to back, but that isn’t going to have a big impact on them. The Rangers have the second best defense in the NHL and goals are going to be hard to come by for a Coyotes team that is averaging only 2.26 goals per game. Back the Rangers on the money line.

The Devils have had an awful season, and they aren’t going to start magically finding success in this game. The Hurricanes defense has been the best in the NHL and with the Devils struggling to score goals this will get out of hand early. Back the Hurricanes on the puck line.

This total is a bit too high. The Capitals offense is good, but the Senators are averaging only 2.82 goals and they will finish under their season average on Saturday. I look for four or five goals to be scoverd and the under to cash.

This game pits the worst offense in hockey against the best. The Canadiens are averaging only 2.18 goals while Colorado is averaging 4.18 goals per game. The problem with this type of game though is that the Avs play down to their competition and I think that will hurt them again in this game. The Avs defense is awful and the Canadiens will finish above their season average. Back the Canadiens +1.5

The Predators aren’t an elite team but they are much better at home, and the Red Wings have been a team that has really struggled on the road.The Predators offense isn’t good, but the defense has been decent giving up 2.76 goals per game. The Red Wings will only score a goal or two and the Predators will win.

The Flames are a strong defensive team while the Oilers struggle to defend. Both of these offenses aren’t great, and that gives the advantage to the Flames. The Oilers are going to struggle to score and that will lead the Flames to winning.

The WIld and Blackhawks play on Friday night and with both teams playing each other again on Saturday, there are plenty of better bets on this card. The Blackhawks offense has been better as of late, and the Wild’s defense isn’t great so it’s a lean to the over.

Even away from home the Lightning has been strong sitting with a 13-5-1-1 record. The Sharks overall are only one win above .500 and they are going to have issues scoring. The Lightning are averaging 3.39 goals per game and that is going to be the difference in this game. Back the Lightning on the money line.