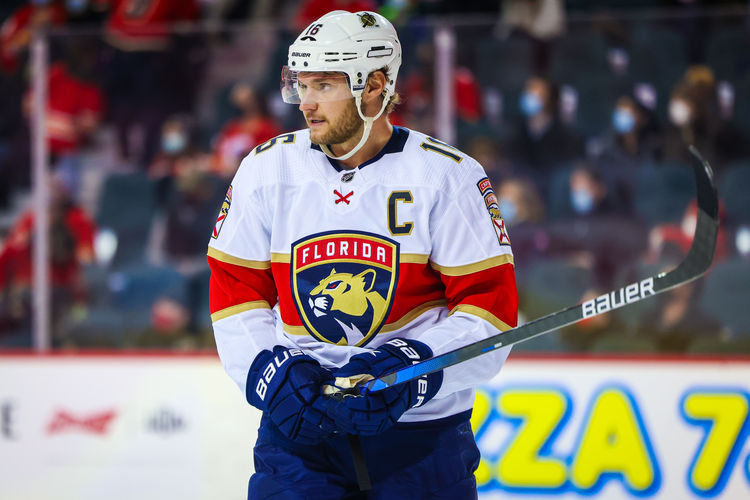 It’s a nice slate of NHL games on Friday with eight games taking place and there is plenty of value across the board. Let’s take a look at a free pick on each of the games to make your night a profitable one.

The Coyotes have no doubt been awful, but the Islanders aren’t that much better. The Islanders are averaging only 2.31 goals per game and with that type of offense, they aren’t going to be able to pull away from the Coyotes. Arizona might not win the game, but they will cover the puck line.

The Panthers are playing on the second night of a back to back and that is going to lead to the defense having even more issues. On Tuesday the Panthers gave up five goals to the Flames, and there will be some trouble in this game. Look for the Canucks to get the job done on the money line.

If this play stays around -144 for the Minnesota Wild, this is the best play on the board. The Wild’s offense is elite, averaging 3.657 goals which is 3rd best in the NHL. The Wild will score four or five goals by themselves in this game. Back the WIld on the money line.