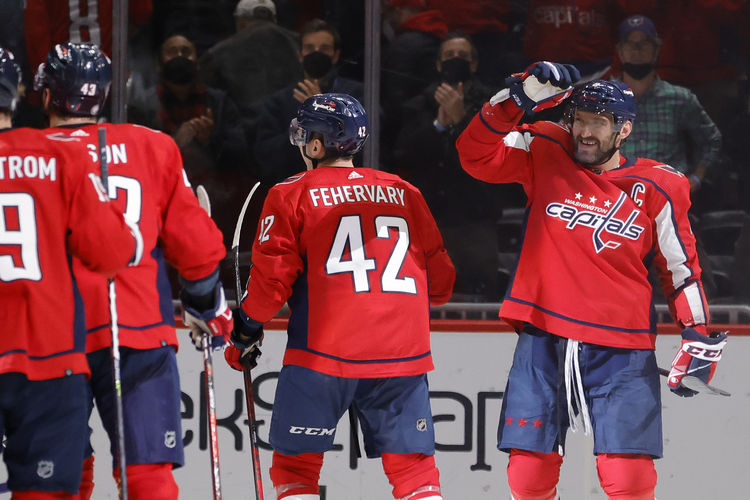 There are 9 games on the schedule in the NHL for Thursday, January 20th, 2022. Let's take a look at each game and make some picks as well.

The Stars are a lot better at home than they are on the road and Dallas just had a very underwhelming performance against the lowly Canadiens, so I have to side with the Sabres at home here getting a good amount of plus money.

This should be a great matchup between two teams that met in the Eastern Conference Quarterfinals. Boston is coming off an awful performance against the Canes but I think the Bruins bounce back and earn a strong home victory over the Caps here, a team that has been inconsistent as of late.

I think we see plenty of goals scored in this one as the Sens' defense and goaltending situation has not been great and the Penguins have the offense to really take advantage of it. I like the over here.

The Flyers are looking better each game and I think they finally snap their losing streak with a home win here. Philly was very close to snapping that skid in its nine-round shootout loss to NYI, but on Thursday I think the Flyers get over the hump.

I have to take Nashville at this price at home but this should be a tremendous game between two Central Division foes. The Jets are well behind the Predators in the standings and I think Nashville pads its lead with 2 points here.

We have a super high total at 6.5 and 7 in some spots, which is not surprising when you look at these two teams. I think the Panthers win this game in the end, but I think we see both teams score 3 goals or more in what could be a game to remember.

The Avs are rolling and although they aren't always covering the puck-line as the favorite, I do think we see a 2+ goal win on the road here. Colorado matches up well with Los Angeles and the second of a back-to-back does not scare me.

The Habs earned an outright win over the Stars on Wednesday and I think Montreal does enough to at least keep this game within a goal on Thursday night. Vegas is tough to beat at home but we are getting a great amount of value with the underdog on the puck-line here.

In a virtual coin flip game, I like the price with the Sharks even as the road side. The Sharks have won their last two road games and I think we see another in this one against a Kraken team that is struggling to score as of late.