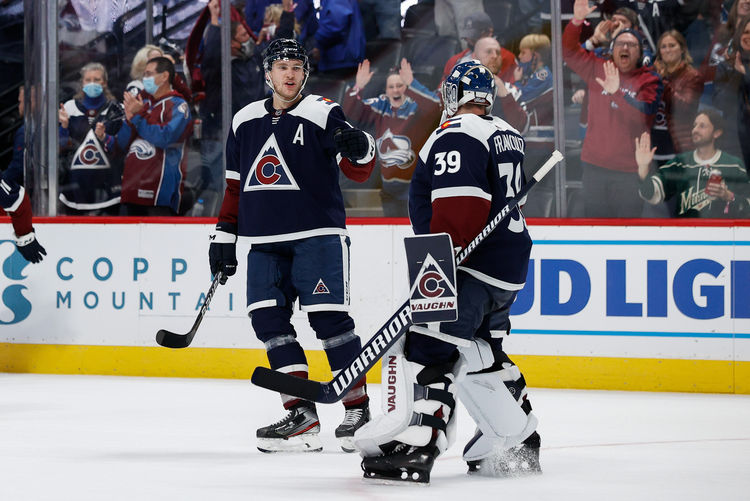 It’s a lighter slate of NHL games on Wednesday with only three games taking place but there is still value across the board. Let’s take a look at a free pick on each of the games to make your Wednesday a profitable one.

The New Jersey Devils haven’t been good this season, and they aren’t a whole lot better than the Arizona Coyotes, even if the record says a little different. In the last game against the Montreal Canadiens, Arizona scored five goals and that was enough to cruise to the victory. Arizona has won two of its last four games. The Devils defense hasn’t been good giving up 3.378 goals per game and they are going to struggle to slow down Arizona. Look for Arizona to score at least three goals and that will be enough to pull the upset. Back Arizona to win this game on the money line.

This total is too low. Nine of the last ten games for the Avalanche have had at least six goals scored. The Avalanche are averaging 4.25 goals per game while their defense is giving up 3.194 goals per game. Even against bad offensive teams, the Avs struggle on defense, and the Ducks will score plenty of goals too. Look for eight or nine goals to be scored and the over is going to cash.