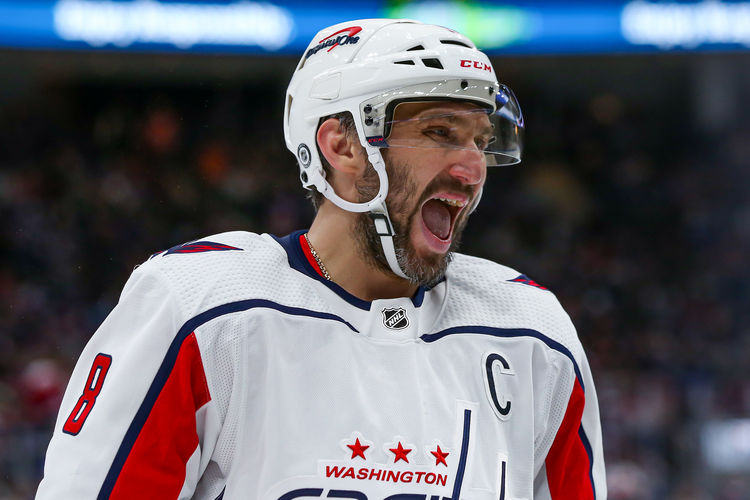 The Vancouver Canucks and Washington Capitals face off on Sunday in an NHL showdown at Capital One Arena. These two teams last faced off in 2019 and the Canucks won that game 2-1 in a shootout.

The Canucks come into this game with a 16-20 record on the money line and 19-17 on the puck line. Away from home they haven’t been great sitting with an 8-10-2 record. The Canucks are on a tough road trip and on Saturday they were defeated by the Hurricanes 4-1. They gave up two goals in the second period and that was the difference as they were defeated. Vancouver is averaging 2.459 goals while their defense is giving up 2.865 goals per game. This isn’t a team that scores a ton of goals so it’s important the defense is good. The top player this season has been JT Miller who has scored 11 goals and added 25 assists.

On the other side of this matchup is the Washington Capitals who have gone 20-17 on the money line this season and also 20-17 on the puck line. The Capitals faced off with the New York Islanders on Saturday and Washington was able to win 2-0. Washington is averaging 3.29 goals per game while their defense is giving up 2.69 goals per game. Alex Ovechkin has been the top player again this year for the Capitals scoring 25 goals and adding 28 assists. In this game if the defense is good, Washington will be in good shape.

Both of these teams were involved in lower scoring games on Saturday and goals are going to be hard to come by. I especially expect the Capitals defense is going to be elite, and this game will stay under the total.  Back the under to cash. It's a lean for the Canucks to cover the +1.5 but the strong play is with the total.