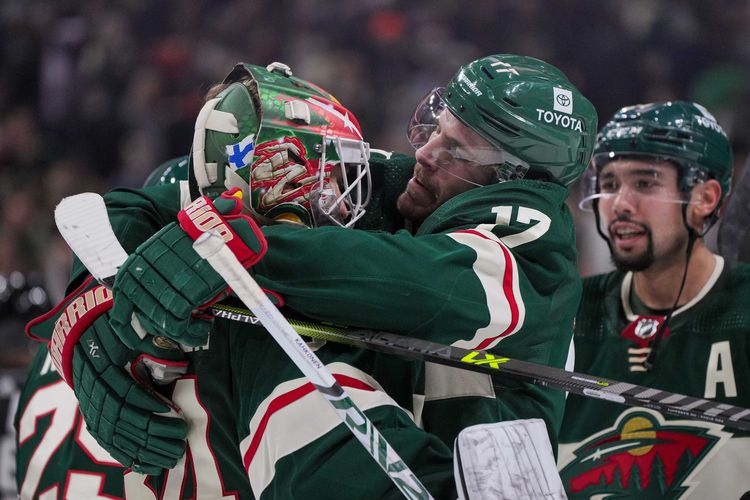 It’s a light slate of NHL games on Friday with three games taking place. Let’s take a look at a free pick on each of the games and make the start of your weekend a profitable one.

The Florida Panthers should be much bigger favorites in this game. I know the Stars have played better as of late, but overall their stats still aren’t great. The Stars are averaging only 2.88 goals per game, compared to the Panthers who are averaging 3.92 goals per game. The Panthers offense is ranked 2nd in the NHL and the last time these two teams played they scored five goals. The Stars offense is going to have no answer, and this game is going to get out of hand early. Look for the Panthers to win this game on the puck line.

The Minnesota Wild are getting healthy again but I don’t love their side just based on their price. This is a Wild team that has had better defense as of late and each of the last two games there has been only five goals total scored. The Ducks defense has also been pretty good this year giving up only 2.74 goals per game which is 10th in baseball. I expect there will be good goaltending from both teams, and goals are going to be hard to come by. This feels like a 3-1 or 3-2 type of game and the under will cash.

There really is no value either way with the side of this game just because of big of a favorite the Avalanche are. If the Coyotes +2.5 is at plus money that might be worth a few dollars, but the strong play is with the total. The Avs are the best team in hockey in terms of offense, and the Coyotes are one of the worst teams in hockey in terms of defense. Four games ago the Avs scored seven goals and in each of the last four games they have scored at least four. There is a chance the Avalanche might cover this number by themselves. Back the over.