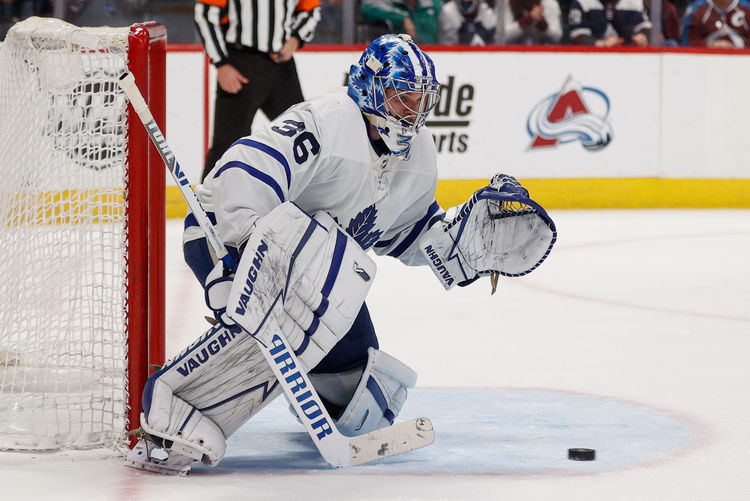 It’s a light slate of NHL games on Wednesday with only three games taking place but there is still plenty of value across the board. Let’s take a look at a free pick on each of the games.

The Montreal Canadiens are having an awful season and away from home, they have only two wins total. The defense has been a big problem but more importantly, has been the lack of the defense. The Canadiens are averaging only 2.12 goals per game which is 32nd in the NHL. The Bruins defense has been strong all season giving up only 2.59 goals per game which is seventh best in the NHL. I don’t see the Canadiens scoring more than one goal, and the Bruins are going to only score three or four goals. This game will have a max of five goals and the under is going to cash.

The Stars record has been decent, but their stats haven’t been all that great. The Stars are averaging only 2.81 goals per game, and that means they aren’t going to be pulling away in this one. Seattle is averaging 2.79 goals per game which is 22nd in the NHL. I am not sure the Kraken are going to win this game, but they will keep it within a goal. Back the Kraken getting +1.5 goals.