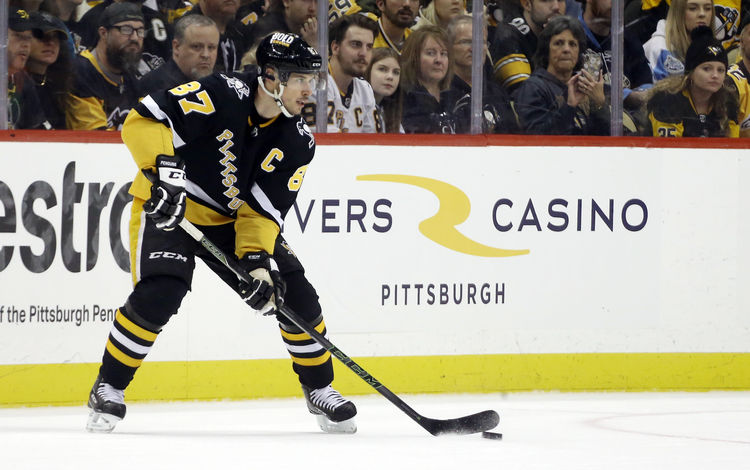 There are eight games on the schedule in the NHL on Tuesday, January 11th, 2022. Let's take a look at each game and make some picks as well.

I like the Panthers to win this game rather comfortably at home. The Bruce Boudreau era has started out very well for the Canucks but Florida has been very tough at home and I think this is a spot where the Canucks are humbled a bit.

I like the over in this game as the Flyers' defense has not been good enough this season. It is going to be tough offensively for Philadelphia, so the Canes on the puck-line is also worth a look, but I think the over is the better play.

I don't love to take huge favorites on the puck-line but this is the only bettable play in my opinion. The Sabres are going to be near the bottom of the Eastern Conference standings for the rest of the season and the Lightning need to make up some ground after dealing with COVID-19 issues a week ago. I think Tampa wins this one easily.

This is a pick 'em for a reason as these teams have had similar seasons. I like the Blackhawks coming off a strong win over the Golden Knights on the road, and I think Chicago starts a small win streak after just snapping a six-game losing streak.

The Preds have completely outperformed expectations this season and I think there is a ton of value on Nashville as the home dog in this spot. There is no doubting how strong this Avalanche team has been as of late but I cannot pass up plus money with a strong Predators team.

This should be a great game and I think plenty of goals are in store. The Golden Knights have not been great in their own end but the offense has carried them in recent weeks. The over is a strong play in my eyes for this one.

As profitable as the Ducks have been this season, I cannot go against the red-hot Pens even on the road here. We are getting a decent price with one of the hottest teams in the NHL and I cannot pass it up.

The Wings have had COVID issues for a while and this is not going to be an easy one but I do like the plus money we are getting with Detroit here. San Jose has looked uninspired as of late and I do not want to lay that price with the Sharks, even at home.