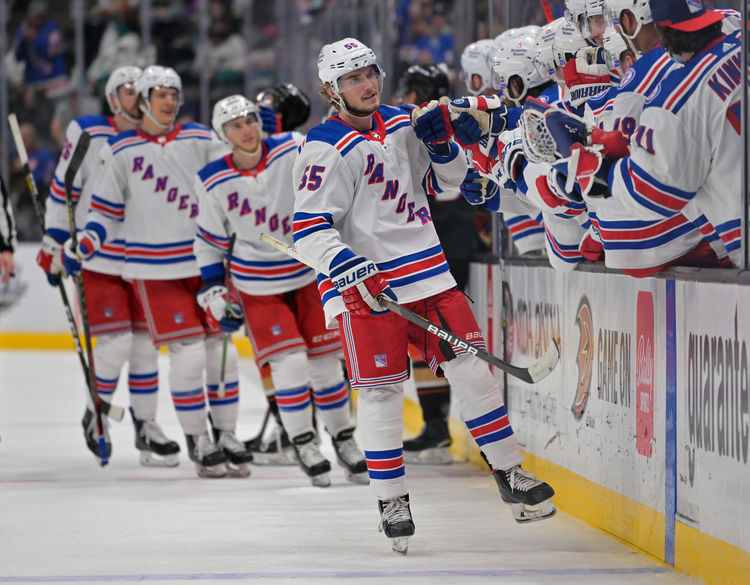 It’s a light slate of NHL games on Tuesday with three games taking place but there is still plenty of value with the games. Let’s take a look at each of the games to make your Monday a winning one.

The Washington Capitals are coming off a pretty bad loss. Against a banged-up Minnesota Wild team, the Capitals could only manage two goals and that led to the defeat. The Bruins lost to the Wild two games ago but they bounced back in the last game against the Tampa Bay Lightning. The offense was strong, scoring five goals and that’s all they needed to pick up a road victory. Boston is going to have a strong offense again in this game, and that will be the difference as the Bruins come away with the victory. Back the Bruins on the money line.

The Colorado Avalanche can score plenty of goals, but they don’t have a whole lot of interest in doing much defending. The Avs are averaging 4.32 goals per game while their defense is giving up 3.258 goals per game. The offense is ranked first in the NHL and they are going to continue to run up the score again in this game. In the last game the Toronto Maple Leafs won 5-4 and this game is going to be high scoring. Seattle is averaging 29.03 shots per game which is 3rd best in the NHL. Look for this game to have eight or nine goals scored, and the over will cash.