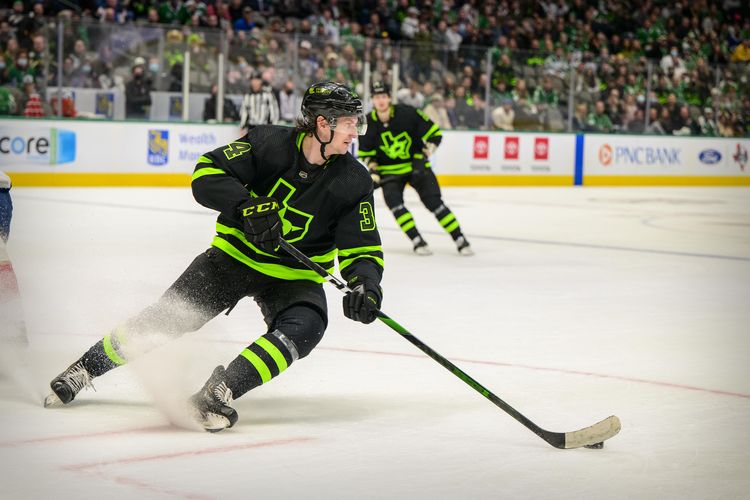 It’s a nice slate of NHL games on Saturday with 11 games taking place and with the slate of games, there is plenty of value. Let’s take a look at a free pick on each of the games.

The Dallas Stars won their last game, but their defense was awful, giving up five goals to the Florida Panthers. The Penguins offense has been strong this year averaging 3.303 goals per game and they are going to attack a Stars defense that has suddenly looked bad. I expect both offenses to find success and the over is going to cash.

The Maple Leafs and Avs both have good offenses, but this is a play on the side. The Avs defense has been bad this year giving up 3.23 goals per game, and that is something the Maple Leafs can take advantage of. The Leafs offense is ranked seventh in hockey, and they will pick up a road win. Back the Maple Leafs on the money line.

The Flyers have struggled this season and it hasn’t been any better at home. The Flyers have a 6-7-0-2 record and the Sharks sit at .500 on the road. The last game for the Sharks was a 3-2 victory against the Sabres, and the offense will get the job done again. Back the Sharks on the money line.

The Boston Bruins are coming off a loss against the Minnesota Wild, but they will bounce back in this spot. The Bruins defense has been strong all season giving up only 2.6 goals per game, and the Lightning are going to struggle to score goals in this game. Back the Bruins on the money line.

The Devils and Blue Jackets aren’t good defensive teams, but I don’t trust either of these offenses, and goals are going to be hard to come by in this game. In the last game against the Columbus Blue Jackets the final score was 3-1 and the under is going to cash.

This wild team is banged up, including Kirill Kaprizov who was hurt in the last game. Even though they are hurt, they have had young players step up all year. On Friday the Capitals lost to the Blues 5-1. The defense is going to struggle for the Capitals again, and the Wild are going to get the job done. Back the wild on the money line.

The Arizona Coyotes' last game against the Chicago Blackhawks was a victory that had 10 goals scored. Three games ago against the San Jose Sharks, the final score was 8-7. Look for both offenses to find success in this game, especially the Predators, and the over is going to cash.

On paper, the Coyotes are the worst team in hockey, but the Blackhawks are giving them a run for their money. The Golden Knights are an elite offensive team averaging 3.54 goals per game, and they are going to run up the score against the terrible Blackhawks defense. Back the Golden Knights on the puck line.

The Red Wings aren’t as strong on the road as they are at home, but they still have some value in this game. The Kings actually have the worse offense scoring 2.68 goals per game. Look for the Red Wings to score at least three goals and they will pull the upset.