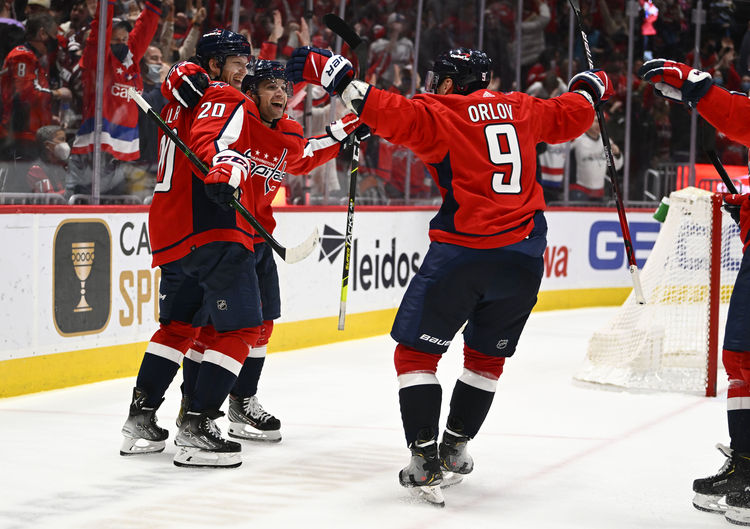 It’s a very light slate of games on Friday with only two games taking place across the NHL but there is still plenty of value with these two games. Let’s take a look at a free pick on each of the games to make your Friday a profitable one.

The Calgary Flames and Carolina Hurricanes are both good teams, and this should be a very entertaining game. Both the Flames and Hurricanes have good offenses, but the true strength of both of these teams is with the defense. The Flames are giving up only 2.35 goals per game while the Hurricanes are giving up 2.13 goals per game. Even though both teams get a ton of shots on goal, both teams are going to get good goaltending, and that is going to lead to this game being lower scoring. The under is 5-2 in the Flames last seven games against the Metropolitan. The under is 5-1 in the Hurricanes' last six games against the Pacific. The under is 7-1 in the last eight meetings between these two teams. Look for a 2-1  or 3-1 type of game and the under is going to cash. There isn’t a good play either way for the side.

This game has a strong play with the total and the side. At home this season the Blues have been a tough team to beat at home sitting with a 12-3-2 record and even against a good Capitals team, they are going to find success. In the last home game the Blues offense put up four points against the Edmonton Oilers and won by two goals. Back the Blues on the money line. Washington is averaging 3.44 goals while the Blues are averaging 3.44 goals per game. I expect both offenses are going to find success scoring, and that will lead to this game going over the total. Back the over to cash. I will be parlaying these two plays together.