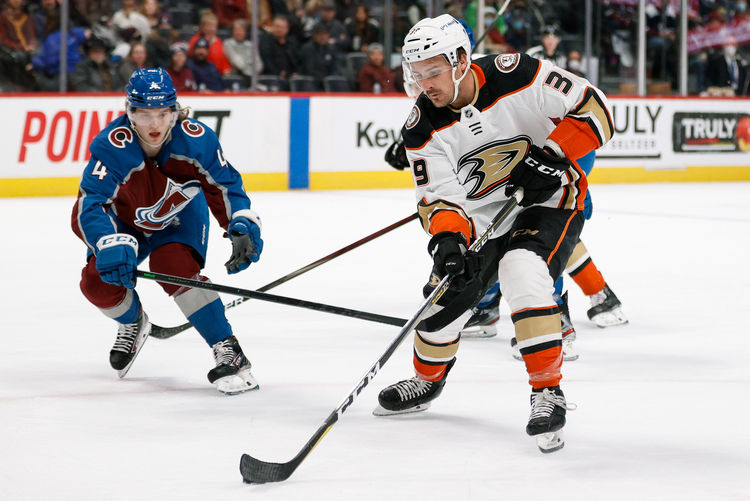 It’s a solid slate of NHL games on Tuesday with eight games taking place. Let’s take a look at a preview and a free pick for each of the games.

The Boston Bruins have been a strong defensive team all season giving up only 2.57 goals per game and that will be the difference in this game. The Devils offense is going to have some major issues scoring and it wouldn’t shock me if they didn’t get on the board. Back the Bruins on the puck line.

The Lightning have struggled a bit losing three games in a row. In the last game against the New York Rangers, the offense couldn’t put the puck in the net, and their lack of scoring is going to let them down again. Columbus is averaging 3.2 goals per game and they will win this game and pull the upset.

The Red Wings might not be a great team, but at home they have found a whole lot of success sitting with an 11-5-2 record. The Sharks offense isn’t elite, and the teams the Red Wings usually struggle against are good offensive teams. Back the Red Wings ML

The Winnipeg Jets haven’t been all that great this year, but they are a whole lot better than the Arizona Coyotes. The Coyotes are averaging 2.1 goals per game while their defense is giving up 3.8 goals per game. Both those are ranked the worst in the NHL. The Jets are going to find plenty of offensive success and they will win this game on the puck line.

The Golden Knights are too good of a price, and they might be the top play for this entire card. Vegas is averaging 3.54 goals per game and they are going to have no issue attacking a Predators defense that is inconsistent at best. Look for the Golden Knights to score at least four goals and they will win this game on the puck line.

The Anaheim Ducks are going to be upset in this game. Over the last two games, the Ducks have only scored three goals total and they are going to struggle in this game to find the back of the net. Even though the Flyers offense isn’t great, it’s going to score enough to get the job done. Back the Flyers on the puck line.