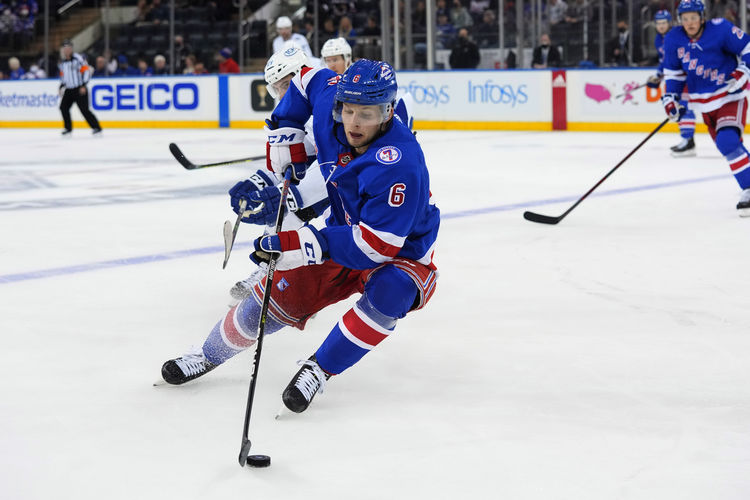 The New York Rangers and Edmonton Oilers face off on Monday in an NHL showdown at Madison Square Garden. The last time these two teams faced off was November 5th and it was the Oilers that were able to win 6-5.

The Oilers have gone 18-14 so far this season on the money line and away from home they have gone 8-6-2. The Oilers have lost three games in a row and the last two games were defeats in overtime. In the last game against the Islanders they scored two goals in the second period, but that wasn’t enough as they were defeated 3-2. The Oilers are averaging 3.37 goals per game while their defense is giving up 3.21 goals per game. The Oilers are facing a strong defense in this game, and they are going to need to have good scoring chances in this game. Ryan Nugent-Hopkins is dealing with an unknown issue and it’s unclear if he will be able to go in this game.

On the other side of this matchup is the New York Rangers who sit with a 20-12 record overall and they have won two games in a row. On Sunday the Rangers faced off with the Tampa Bay Lightning and it was a dominant victory that they won 3-0. The Rangers are averaging 2.87 goals while their defense is giving up 2.51 goals per game. The defense is ranked 5th in hockey, and it’s going to need to be strong, especially on the second night of a back to back.