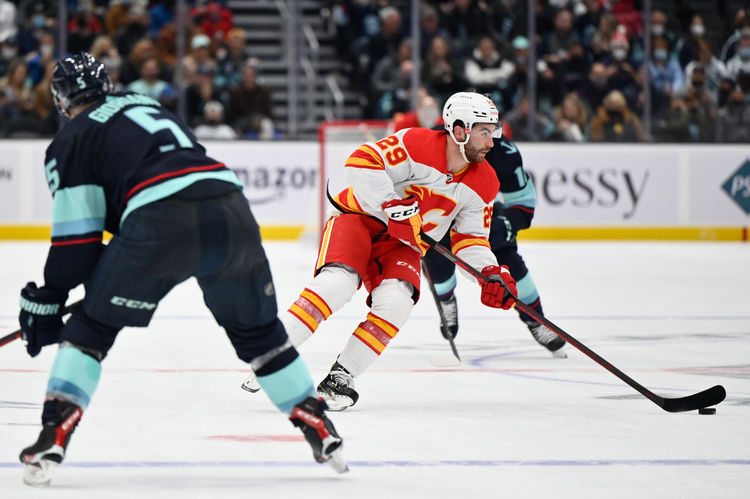 It’s a nice slate of NHL games on Sunday with seven games taking place. Let’s take a look at a free pick on each of the games.

The Tampa Bay Lightning and New York Rangers just faced off on Friday and it was the Rangers that were able to get the job done in overtime. After a slow start for both offenses, they really picked it up in the second and third periods. I expect there will be plenty of scoring again in this game, and the over is going to cash.

The Penguins are going to have little issues coming away with a victory in this game. The Sharks are a team that struggles to score, and Pittsburgh is giving up only 2.4 goals per game which is 3rd best in the NHL. The Sharks don’t have enough offense to keep this game close. Back the Penguins.

The Red Wings have been good on home ice, and even though they lost their last game, they have value in this game. The Bruins are averaging only 2.741 goals per game and their lack of scoring is going to let them down. Look for the Red Wings to pick up another home win.

The Capitals might be the most complete team in the NHL right now. The Caps are averaging 3.45 goals while their defense is giving up 2.54 goals per game. Both of those stats are ranked 5th in the NHL. The Devils defense has been awful this season and they are going to really struggle to defend Washington. Back the Capitals on the puck line.

The Avalanche are a team that can score, but they don’t play a whole lot of defense. The Avs are averaging 4.22 goals per game while their defense is giving up 3.37 goals per game. Look for this game to have plenty of scoring by both teams, and it wouldn’t shock me if there were eight or nine goals were scored. Back the over.

The Winnipeg Jets are having a down season, and they are going to struggle against Vegas. The Golden Knights have won two games in  a row and scored nine goals total during that stretch. The Golden Knights are averaging 3.53 goals per game and that offense will be too much for Winnipeg. Back Vegas on the money line.

The Blackhawks struggle to score and the Flames are one of the best defensive teams in hockey. The Flames are giving up only 2.27 goals per game which is 2nd in the NHL. Look for the Blackhawks lack of scoring to be the difference in this game as the Flames win a road game.