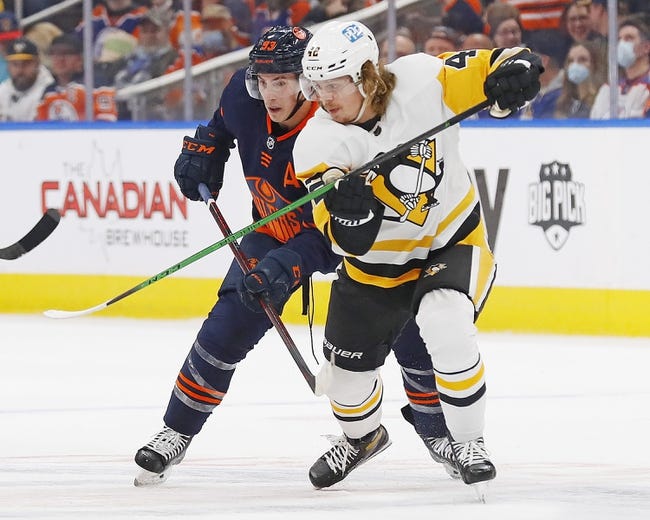 It’s a nice slate of NHL games on Saturday with 10 games taking place. Let’s look at a breakdown and a free pick for each of the games.

I like two plays in this game and I like them a ton. The Wild are 9-2 at home and there is no reason the Wild will lose this game. The Wild average 3.74 goals per game and they are going to light the lamp enough to score the game. Their defense at times has been suspect though, and that is going to lead to this game going over the total too.

The Lightning has only been the underdog once so far this season and they lost that game. The Bruins have been a strong team at home and their defense is going to lock down in this game. Look for the Lightning to struggle to score and the Bruins will come away with the victory.

-228 is a big number to lay on the road, but they are worth every penny of that. The Avs are averaging 3.95 goals per game and against an offense that struggles to score, this game is going to get ugly early. Back the Avs on the puck line.

This line is off. The Islanders have lost nine games in a row and now they are the favorites on the road. New York is averaging only 1.83 goals per game and their lack of scoring will let them down, even against a Red Wings offense that isn’t great. Back the Red Wings.

The Sabres got out to a fast start to the season, but they are back to their old struggling ways. A big issue with this team has been their offense and they are going to struggle to score again in this game. The Hurricanes will score, but they aren’t going to score four or five goals. Back the under.

Igor Shesterkin has been strong for the Rangers this season and he is going to continue his success in goal. Over his last three starts he has given up four goals total and the Blackhawks are going to have issues in this game. Back the Rangers on the puck line.

The Penguins have actually been a better away team, while the Canucks have really struggled at home. At home the Canucks currently sit with a 3-6-1 record. The Canucks are averaging only 2.41 goals per game and the Penguins are going to find success. Back Pittsburgh on the money line.