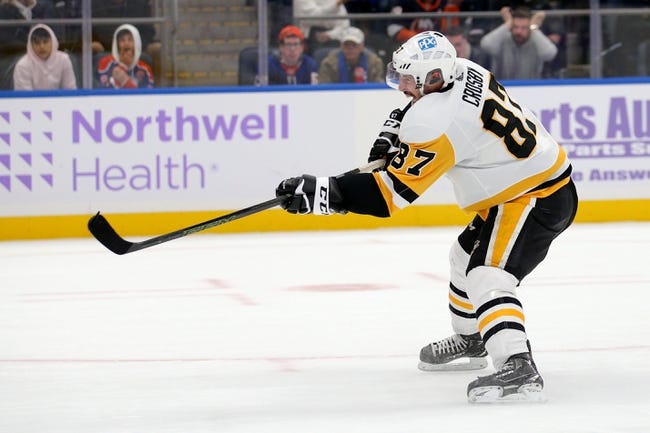 There are four games on the schedule in the NHL on Monday, November 29th, 2021. Let's take a look at each game and find some value on a small but strong hockey card.

I think this game should be close but it is hard not to take the plus money with a Sabres team that has won in many similar situations this season. The Kraken have been a bit too inconsistent for me to lay that price on the road.

The Canadiens have a long road ahead after the firing of their GM but I do think Montreal grabs a win at home here. Both teams are near the basement of the NHL standings so I would rather have the home club at a decent price.

I think the Jets earn a comfortable home victory against the weakest team in the league. Winnipeg cannot afford to let games like these slip away, and I think we see a strong performance both offensively and defensively here.

The Flames have owned the Metro division and I think that continues on Monday. Calgary was under the radar heading into the season and has now propelled into the upper half of the Western Conference standings. Watch out for these Flames.