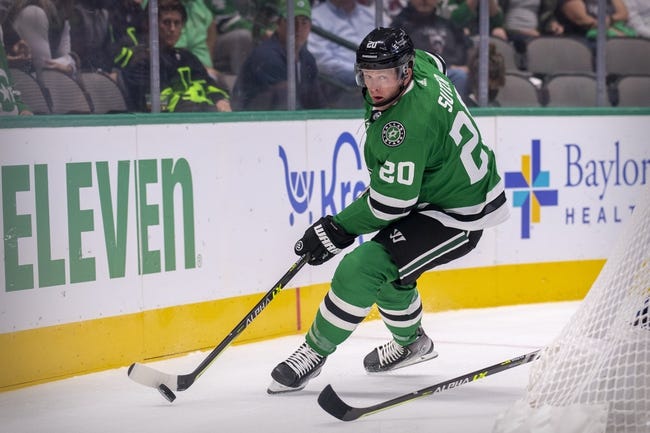 The Dallas Stars and Ottawa Senators face off on Sunday in the only NHL game of the day at the Canadian Tire Center. These two teams last faced off in February and Ottawa was able to win that game 4-3.

The Stars will be playing on tired legs after their matchup on Saturday night against the Boston Bruins. Their first game of the season came against the New York Rangers and it took overtime, but they came away with the 3-2 victory. The Stars opened up the early lead in that game, but couldn’t close the deal in the third quarter. The Stars finished the game putting 26 shots on goal,  Miro Heiskanen was the best player finishing with one shot and one assist. Ryan Suter also had a nice debut with the team finishing with an assist.

On the other side of this matchup is the Ottawa Senators who also will be playing on the second night of a back to back after playing the Toronto Maple Leafs on Saturday. The Senators opened up their season with a 3-2 victory against the Maple Leafs. Tyler Ennis was the best player for the Senators finishing with one goal and an assist. Drake Batherson had four shots on goal, but couldn’t find the back of the net.

Both teams are going to have tired legs, and that is going to be a problem for both offenses. I especially think the Stars are going to struggle on the road, and goals are going to be very hard to come by. Back the under. The Senators should win this game, and that wouldn't be an awful bet, but the stronger play is with the under cashing.