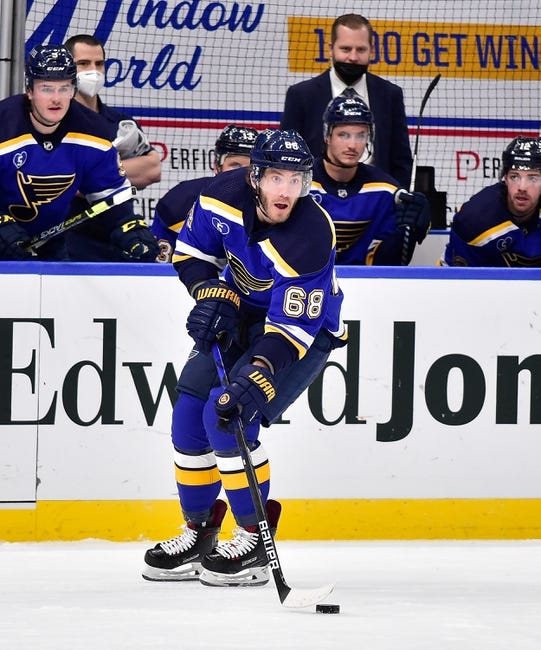 The NHL playoffs are underway, and we have 3 great games on Monday, May 17th, 2021. Check out our best picks below, as well as the updated betting odds.

Washington took the first game of this series 3-2 and have won two in a row at home against Boston going back to the last game of the regular season. Despite losing those games, Boston has remained stingy on the road, ranking second in the league with 2.32 goals allowed per game away from home. The last two games have gone under, and I expect another gritty game here.

Colorado was 3-1 at home against St. Louis during the regular season, with their only loss coming all the way back in January. However, two out of those three wins were decided by just one goal, and the Blues won the last two in St. Louis. I expect the Blues to bring it to the Avalanche in game one and make this a competitive game.