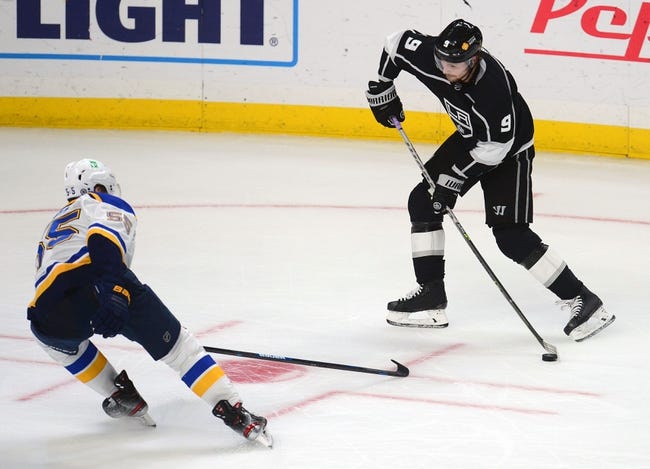 We are heading into the final week of the NHL regular season, and we have 3 hockey games on Thursday, May 13th, 2021. Check out our best picks below, as well as the updated betting odds.

Minnesota has been on a tear, going 7-1-2 in their last ten with 4.1 goals per game. St. Louis is 2-3 in their last 5. This will be the second game of a back-to-back. Minnesota has won 7 of 10 with no rest this season and have been playing better hockey of late.

Vancouver won the previous meeting 5-1 but has lost 8 of their last 10 games with just 2.2 goals per game. Calgary owns a 4-2 series lead and has only allowed 2 goals per game over their last 10. Calgary has won 2 of 3 in Calgary against the Canucks, and both wins were by 3 goals.

Los Angeles has lost three in a row, including 2 consecutive at home against this Avalanche team. Colorado is 20-4-2 at home this season and has won the last 4 in this series heading into Wednesday night. This will likely be the Avalanche’s second tier goalie with Grubauer going on Wednesday, and the Kings are 1-1 against Colorado when Grubauer is not in net. Expect them to keep this close in the second of a back-to-back.