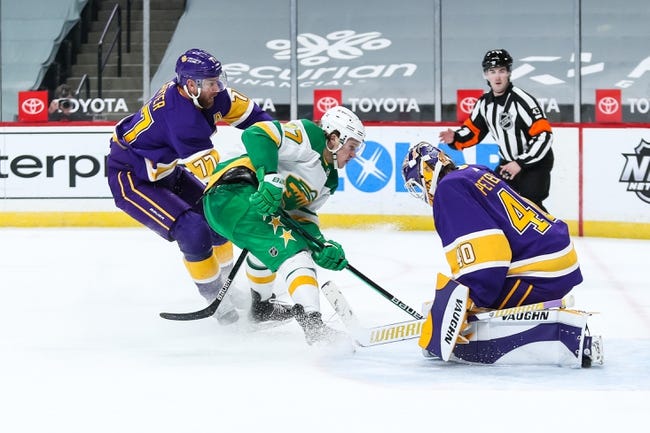 The Minnesota Wild and Los Angeles Kings meet Friday in NHL action at the Staples Center.

The Minnesota Wild have been the better team all season, they're quietly one of the hotter teams in the league over the last month and they've beaten the Kings in five of the seven meetings this season. The Los Angeles Kings simply don't string wins together, their defense gets bashed time and time again and they haven't exactly had consistent success on their home ice. The Wild should be the pick here and you can argue the price should be a lot steeper. I'll take the Wild and the somewhat reasonable price.