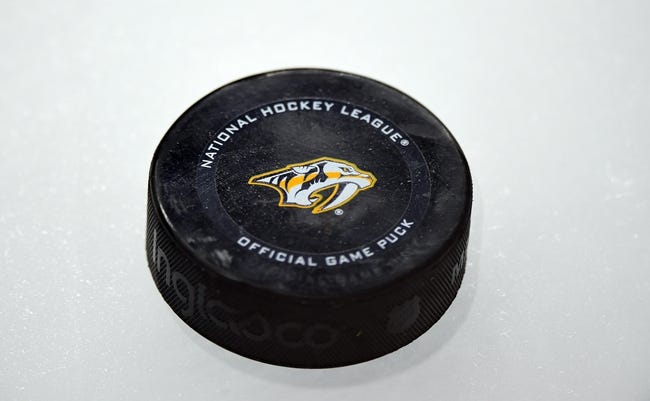 Where to Watch: BSDET+, BSSO Stream live sports and exclusive originals on ESPN+. Sign up now!

The Nashville Predators and the Detroit Red Wings meet in NHL action from the Little Caesars Arena on Tuesday night.

The Nashville Predators will look to build on a 3-0 win over Chicago last ime out. Filip Forsberg leads the Preds in scoring with 29 points including team-highs of 11 goals and 18 assists while Roman Josi also has 18 assists and Calle Jarnkrok also has 11 goals this season. Eell Toivanen also has 10 goals and 9 assists for Nashville on the year. as a team, Nashville is averaging 2.4 goals on 30.3 shots with a 20.4% success rate on the PP while allowing 3 goals on 30.9 shots per game against with a 72.1% success rate on the PK this season.

The Detroit Red Wings will look to build on a 5-1 win over the Tampa Bay Lightning in their last matchup. Filip Hronek leads the Red Wings in scoring with 22 points including a team-high 20 assists while Anthony Mantha has 20 points with a team-high 10 goals and 10 assists and Dylan Larkin’s also got 20 points with 13 assists. Robby Fabbri also has 10 goals for Detroit this season. As a team, Detroit is averaging 2.1 goals on 27.8 shots against with an 11.6% success rate on the PK this season while allowing 3.2 goals on 31.1 shots with a 74.1% success rate on the PK this season.

The plus money with a home dog like Detroit’s worth a look on the surface, but realistically it’s still Detroit we’re talking about here and the Red Wings don’t really string wins together consistently enough to get me to take a considerable shot on them here. I knocked Nashville and their road from earlier in the year, but the Preds are playing some solid hockey right now and this is a reasonable price on the road all things considered. I’ll lay it and play it with Nashville in this spot.