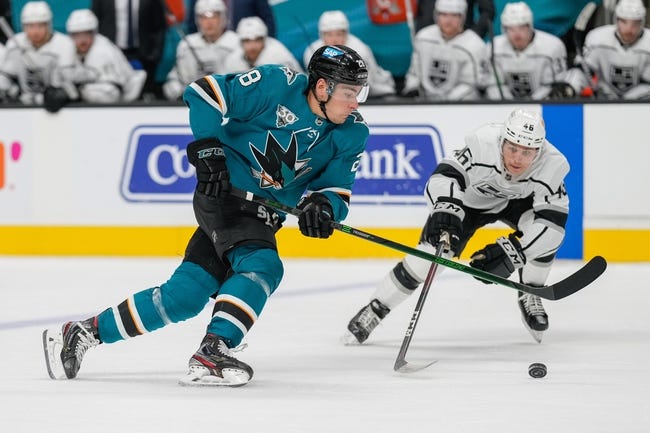 The San Jose Sharks are not only playing the better hockey lately, but they comfortably beat the Kings last night and have now won four of the five meetings against them this season. The Los Angeles Kings just can't get out of their own way and the offensive production has gone ice cold as of late. It's crazy how the Sharks are once again slight underdogs in this spot and we're getting even money with the hotter team. I'll back the Sharks again on the road.