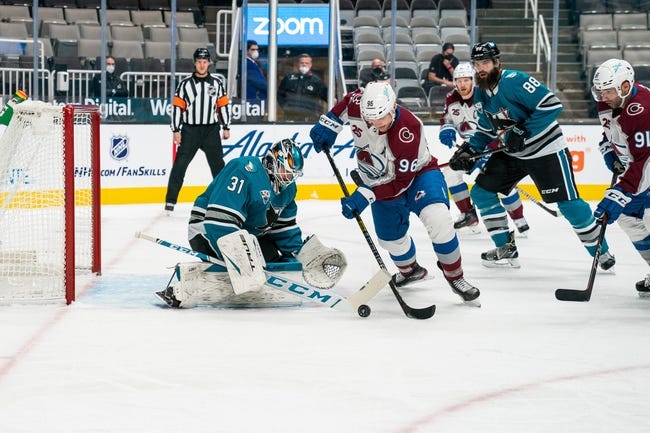 The Colorado Avalanche and San Jose Sharks meet Wednesday in NHL action at the SAP Center.

The Colorado Avalanche got drilled by the Sharks when these clubs met on Sunday, but it's hard to believe that effort repeats itself. The Avs have still been ridiculously good on the road dating back to last season and the Sharks still can't get out of their way defensively. The Sharks also haven't shown the ability to string wins together. I can only lean toward the Avalanche in this spot, and I'll lay the PL for added betting value.