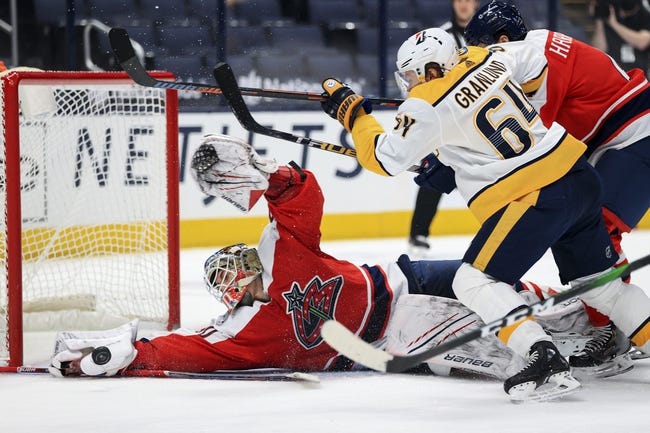 The Columbus Blue Jackets and Nashville Predators meet Saturday in NHL action at the Bridgestone Arena.

The Columbus Blue Jackets aren't playing good hockey right now, have played some of their worst hockey on the road and haven't had much success over the years against the Predators. The Nashville Predators have had issues of their own and aren't good offensively, but they have the edge defensively here and should have the edge at home. I can't back the Blue Jackets in their current form. I'll take the Preds and the reasonable price.