The Pittsburgh Penguins and Washington Capitals meet Thursday in NHL action at the Capital One Arena.

The Pittsburgh Penguins are not only playing the better hockey right now, but they've had the upper-hand over the Capitals, which includes wins in four of the last five meetings and an overtime win on Tuesday. The Washington Capitals continue to struggle defensively and losses in six of their last nine likely doesn't have the confidence in a good spot at the moment. I'll gladly take the Penguins and the plus money here. 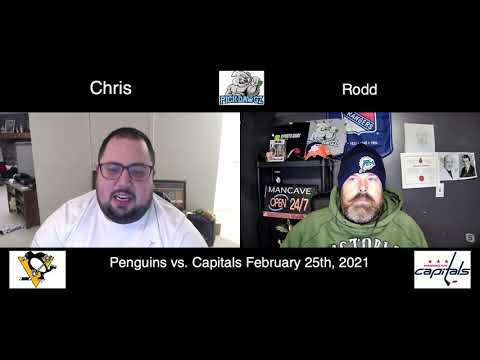