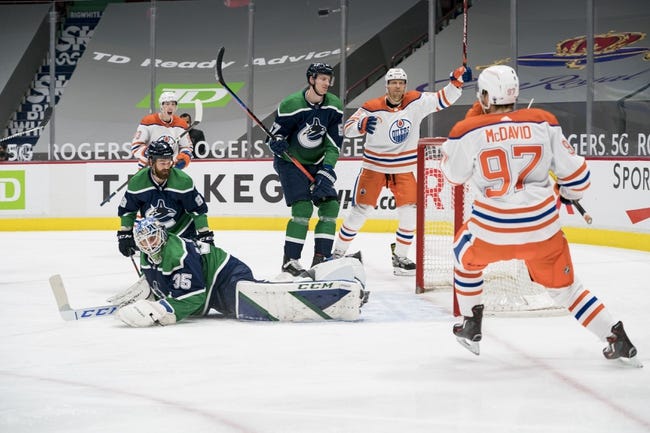 Where to Watch: SN Stream live sports and exclusive originals on ESPN+. Sign up now!

The Edmonton Oilers and Vancouver Canucks meet Thursday in NHL action at the Rogers Arena.

The Edmonton Oilers look to build on their four-game winning streak. The Edmonton Oilers are averaging 3.6 goals per game and are scoring on 26.4 percent of their power play opportunities. Connor McDavid leads Edmonton with 13 goals, Leon Draisaitl has 23 assists and Ryan Nugent-Hopkins has 68 shots on goal. Defensively, the Edmonton Oilers are allowing 3.1 goals per game and are killing 76.6 percent of their opponents power plays. Mikko Koskinen has allowed 47 goals on 477 shots faced and Stuart Skinner has allowed five goals on 38 shots.

The Edmonton Oilers are not only enjoying their best stretch of the season, but they've beaten the Canucks 9-5 in the last two meetings, which includes a win on Tuesday. The Vancouver Canucks remain fade material until further notice, as this team can't do much of anything right these days, especially on the defensive side of the ice. In both teams current forms, the Oilers and the cheap price feels like a steal. 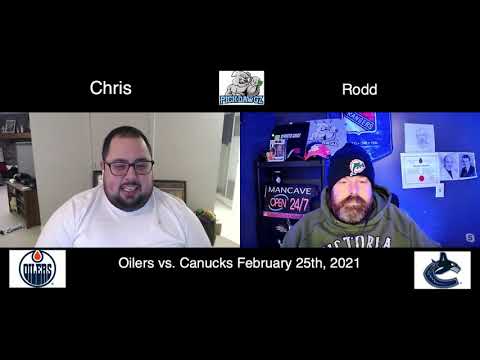