The St. Louis Blues won't be in this funk for long and they're the better team on paper, so I can understand them being favored on their home ice. However, we're getting big plus money with a Los Angeles Kings squad that's won five straight and has shown an improved effort on the defensive side. The Kings have also won two of the three meetings against the Blues this season, which includes outscoring them 9-3 in the last two meetings. I'll take a stab with the plus money here. 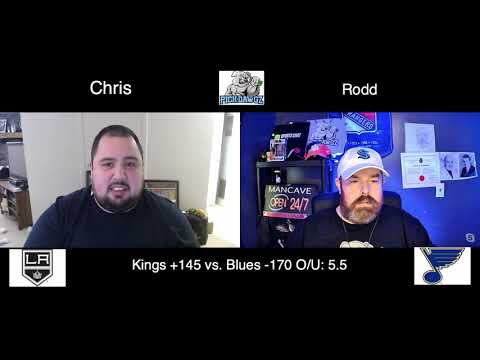