Where to Watch: FSN, NSCA Stream live sports and exclusive originals on ESPN+. Sign up now!

The Minnesota Wild and San Jose Sharks meet Monday in NHL action at the SAP Center.

This is just one of those games where I'm not running to the window to back either side, as both clubs have been inconsistent up to this point and hard to grab a feel. What we do know for sure is that the Wild and Sharks have issues finding the back of the net with consistency, and five of the last seven meetings between these clubs have seen the under. Instead of picking a side, I'll predict a low scoring contest here and back the under. 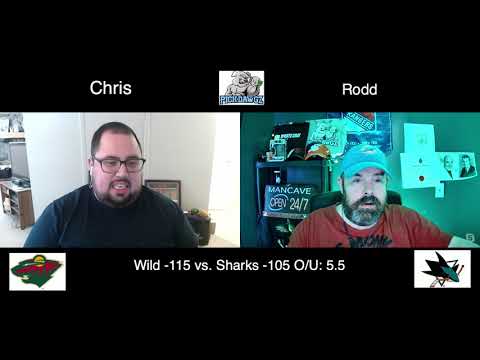