The St. Louis Blues are the better team on paper and should win this game, but it's the Kings that's playing the better hockey right now and that doesn't include a 6-3 victory over the Blues last month. The Kings have quietly won four straight and keep cashing in the underdog role, making bettors very happy. This recent losing stretch has put the Blues in the red in terms of money earned on the season. I'll take my chances with the Kings and the big potential payout. 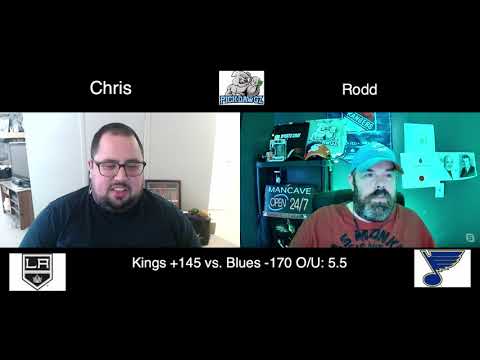