The New Jersey Devils and Washington Capitals meet Sunday in NHL action at the Capital One Arena.

The New Jersey Devils haven't had a great deal of success against the Capitals over the years, but they've played some of their best hockey on the road and have played the better hockey overall these last couple of weeks. As talented as the Washington Capitals are and their reputation gives them some benefit of the doubt, the bottom line is they haven't played great for stretches this season and their defense is still questionable at best. I'll take a shot with the Devils and the plus money. 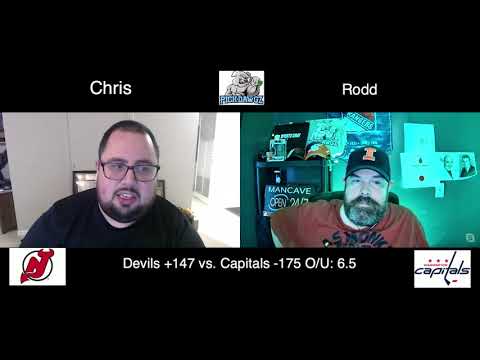