The Toronto Maple Leafs and Montreal Canadiens meet Saturday in NHL action at the Bell Centre.

The Toronto Maple Leafs haven't had long term success against the Habs, but they've won two of the three meetings this season and continue to play their best stretch of hockey in years. The Montreal Canadiens can't find consistency in terms of results and they've played some of their worse hockey on their home ice. The Maple Leafs are a team I'll continue to back as long as the price is right and the defense continues to hold up. Give me Toronto. 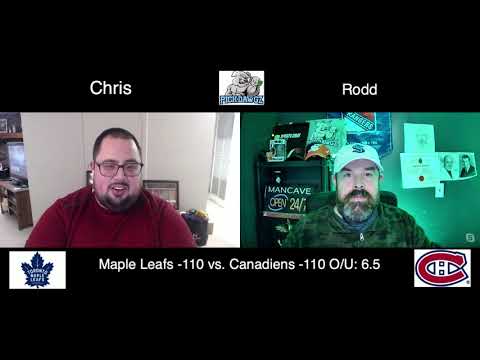