The San Jose Sharks have been horrible on the road dating back to last season and an overtime loss to the Sharks a couple days ago doesn't help the confidence. The St. Louis Blues have been hit or miss lately, but we should all know consistency and a winning streak is coming. Once the Blues tighten things up defensively, they'll be in good shape. The Sharks are going to have a hard time with the way they're playing. I'll take the Blues and the PL for max betting value. 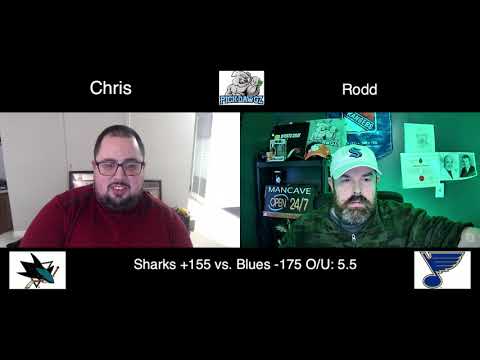