Where to Watch: MSG, NSWA Stream live sports and exclusive originals on ESPN+. Sign up now!

The New York Rangers and Washington Capitals meet Saturday in NHL action at the Capital One Arena.

The New York Rangers have had some recent success against the Capitals, which includes a win earlier this month. However, the Capitals are the more talented team and have an explosive offense that can erase mistakes in a hurry. Early games also usually favor the home team and the home team has won each of the last four meetings between these clubs. I'll take my chances with the Caps at home and the reasonable price. 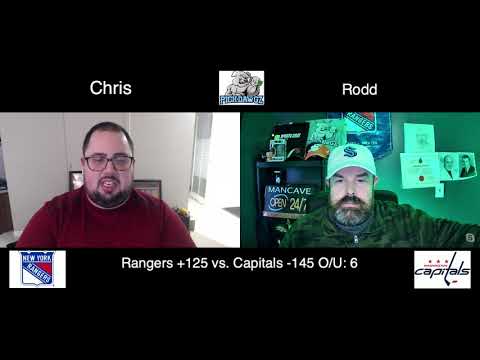