The Pittsburgh Penguins just smoked the Islanders a couple days ago and they're going to be favorites most nights at home given their reputation. However, the New York Islanders are a team I usually blindly back in the underdog role because of their defensive effort and how well coached they are. You know what you're getting from the Islanders night to night and there's value with those sort of teams with the plus money. Give me the Islanders. 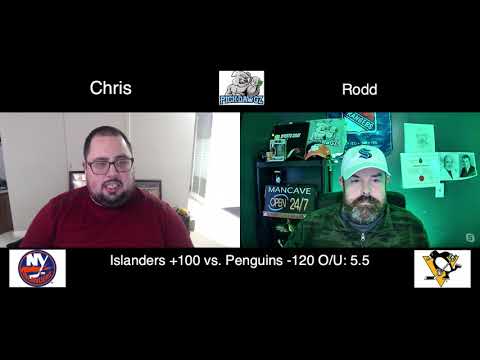