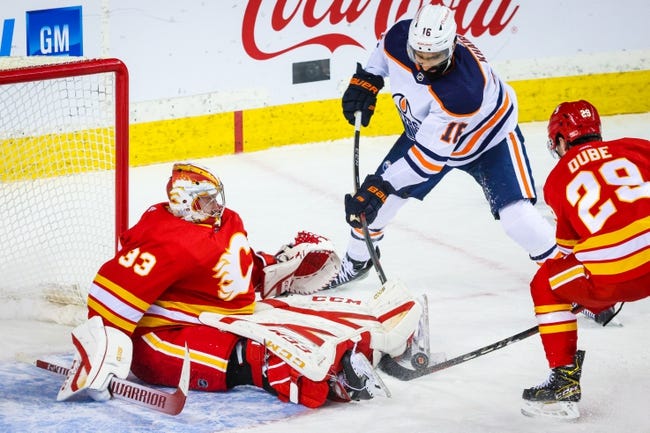 The Calgary Flames and Edmonton Oilers meet Saturday in NHL action at the Rogers Place.

The Calgary Flames need a win after losing three of their last four games. The Calgary Flames are averaging 2.9 goals per game and are scoring on 22 percent of their power play opportunities. Johnny Gaudreau leads Calgary with nine goals, Elias Lindholm has 11 assists and Matthew Tkachuk has 52 shots on goal. Defensively, the Calgary Flames are allowing 2.7 goals per game and are killing 79.2 percent of their opponents power plays. Jacob Markstrom has allowed 36 goals on 437 shots faced and David Rittich has allowed seven goals on 53 shots.

It's not easy to beat the same team twice in as many days and the Flames hung around last night. However, it's been the story of the last couple of weeks for both teams, the Oilers just find ways to win and finish games at a higher clip. Now at home where the Oilers have played some of their best hockey of the season, you have to like their chances to get another victory. I'll lay the cheap price with Edmonton. 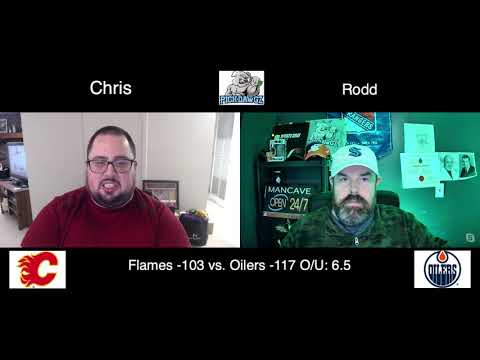