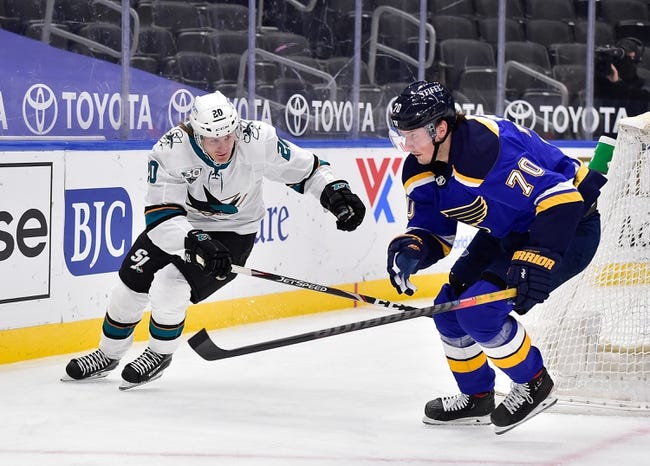 The San Jose Sharks don't string wins together and don't win on the road, so these are spots I have little faith. The St. Louis Blues have won seven of the last nine meetings against the Sharks and are clearly the better team on both sides of the ice. This is a spot the Blues should get back on track and pick up what feels like a rare home victory. I'll lay the PL with the Blues for added betting value. 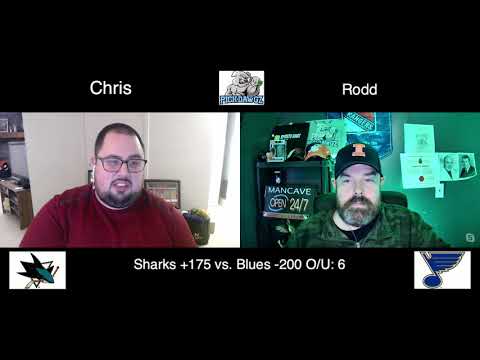