The New York Islanders appear to be back on track with their elite level defense leading the way and they've been a team dating back to last season that we've blindly backed a lot. The Pittsburgh Penguins have been hit or miss, the defense hasn't been great and now there's rumors that Crosby could be on the trade block soon? Either way, like I've done a lot over the last year, I like the Islanders and the plus money. 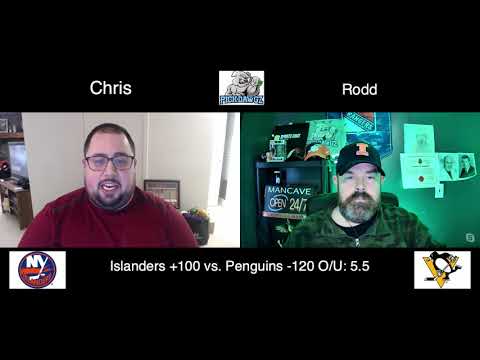