The Winnipeg Jets and Edmonton Oilers meet Wednesday in NHL action at the Rogers Place.

The Winnipeg Jets look for a win after splitting their last 10 games. The Winnipeg Jets are averaging 3.4 goals per game and are scoring on 22.2 percent of their power play opportunities. Nikolaj Ehlers leads Winnipeg with 10 goals, Mark Scheifele has 14 assists and Andrew Copp has 41 shots on goal. Defensively, the Winnipeg Jets are allowing 2.6 goals per game and are killing 81.1 percent of their opponents power plays. Connor Hellebuyck has given up 31 goals on 374 shots faced and Laurent Brossoit has given up nine goals on 110 shots. 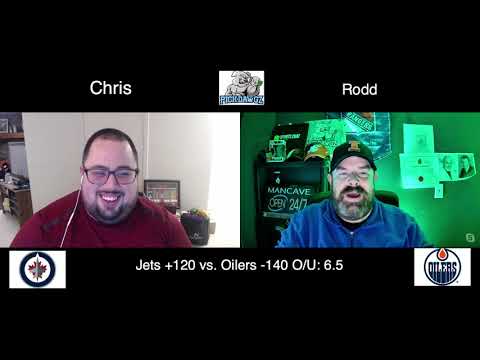