The Washington Capitals and Pittsburgh Penguins meet Tuesday in NHL action at the PPG Paints Arena.

The Washington Capitals are in full struggle mode right now due to a defense that can't keep the puck out of the net, and we're seeing the losses pile up. The Pittsburgh Penguins have not only beaten the Caps three times this season already, but they've now won seven of the last 10 meetings against their rival. The Capitals should break out of this funk eventually, but I'm not betting its in this spot. The Penguins and the cheap price at home should be the play. 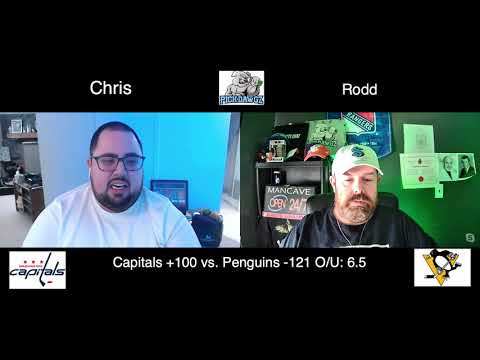