The New Jersey Devils weren't playing well the last time we saw them, and now they're playing fo the first time in two weeks. It's hard to get a proper read on a team that's had such a long layoff and it's only fair to expect some rust / sluggish play. The New York Rangers have had their issues as well, but at least they have consistent games under their belt and are more in a rhythm. At home, the Rangers should get the job done here. 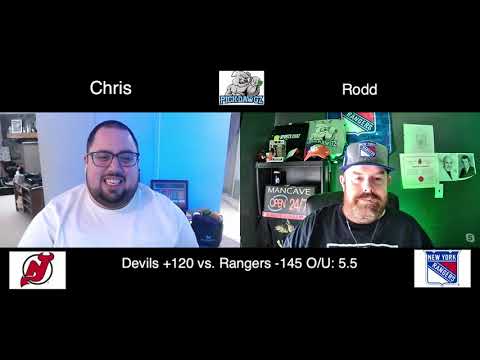